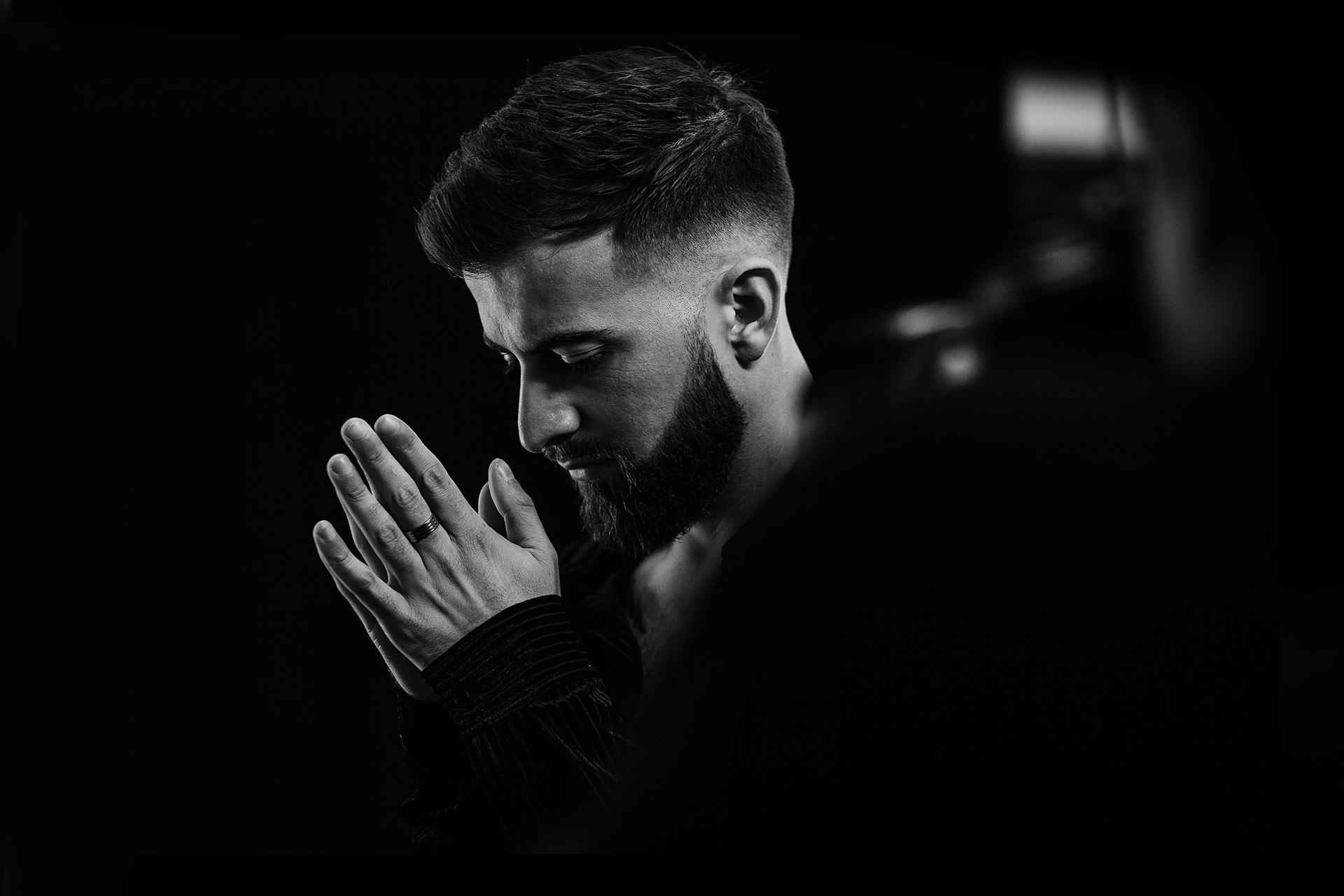 Philip’s passion for singing began at a young age, copying dance moves from music videos and performing for his family. Gleaning influences from the greats of pop, his interest quickly evolved as he enrolled in performing arts studies that then led to an interest in musical theatre, hip hop, jazz, contemporary dance and acting. He made his big stage debut with 2007’s “Cruisin’ the Musical” – featuring Glenn Shorrock and Chris Murphy – and he also sang in the choir for Jessica Mauboy, Ricki-Lee and other Australian artists on Channel 7’s Telethon.

It was while studying a double scholarship in drama and dance at John Curtin College of the Arts in Fremantle that Philip felt the effect of bullying really bite, which led him to drop out and pursue other creative endeavours – starting up his own digital design company at the age of 18. Looking back after this point, Philip recognised the tough times had made him stronger and he suddenly had a focus, like never before. After feeling there wasn’t enough positive energy in the music he was hearing, Philip felt a strong desire to use his musical talents to shine a light on depression in the youth and LGBTQ communities.

This revived sense of creative purpose saw Philip develop a consistently vibrant, compassionate and high-calibre of artistry. Starting with the release of his debut EP Strong in 2016, which held the viral single, “Pride”. After the release of the “Pride” music video and an important live performance debut at Perth Pride Night in November 2016, Philip earned a legion of supporters to whom he feels completely indebted and hopes they’ll continue along with him on this journey of equality and love.

After another year of writing, Philip was back in the studio with fresh energy, ready to turn his inner thoughts and writing into more music for his fans. With a collection of heart-pumping personal stories, Philip found his way to another Sydney based producer, this time teaming up with the ARIA winning Taka Perry. Together they developed 8 songs, signalling an exciting new direction in Philip’s sound, from these sessions Philip released the resoundingly successful single Drowning, released in support of Mental Health Day 2018, and the fantastic bounce of Fable in early 2019, a fantastical piece of pop that turned life into folklore.

2019 gave Philip the time and space to cultivate greater confidence and authenticity found in interpersonal and communal acceptance. Philip found his way to US producer Nick Kandler who developed new tracks that spoke of Philip’s truth in love and life. The resulting single Paradise, was released early in 2020 and is the reverberating gift born of determination and support and illuminates the rewards of being fearless in love. Leaning further into fearlessness, Phillip’s latest single Baggage is the sensual display of positive vulnerability manifest, enriching his demonstrated history of deep pop hits that represent himself, his communities and the courage to seek change.